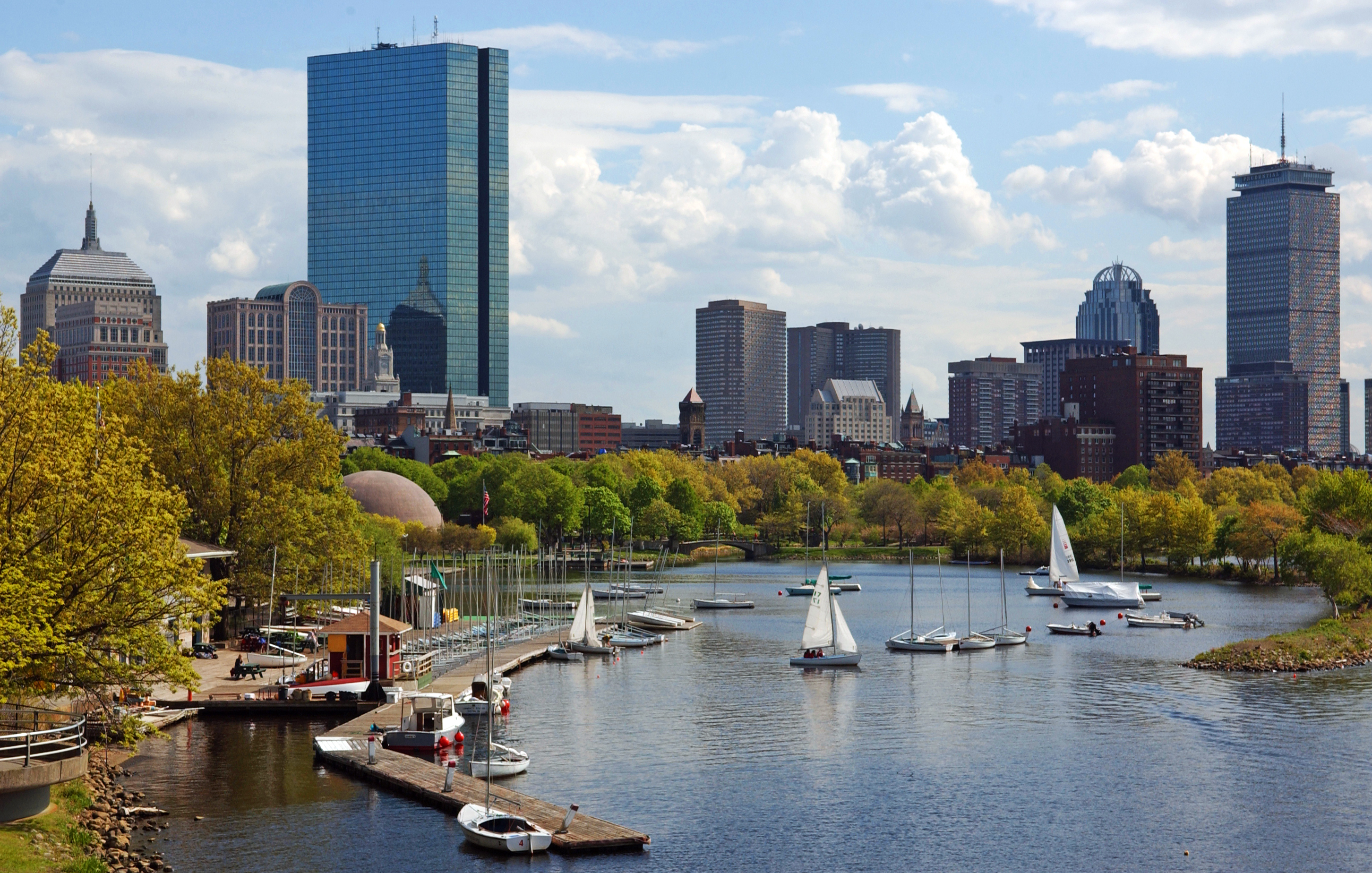 The Boston Red Sox are an American professional baseball team based in Boston, Massachusetts. The Red Sox compete in Major League Baseball (MLB) as a member club of the American League (AL) East division. The Red Sox have won eight World Series championships and have played in twelve. Founded in 1901 as one of the American League's eight charter franchises, the Red Sox' home ballpark has been Fenway Park since 1912. The "Red Sox" name was chosen by the team owner, John I. Taylor, around 1908, following the lead of previous teams that had been known as the "Boston Red Stockings", including the forerunner of the Atlanta Braves. Boston was a dominant team in the new league, defeating the Pittsburgh Pirates in the first World Series in 1903 and winning four more championships by 1918. However, they then went into one of the longest championship droughts in baseball history, dubbed the "Curse of the Bambino" after its alleged beginning with the Red Sox' sale of Babe Ruth to the rival New York Yankees two years after their world championship in 1918, an 86-year wait before the team's sixth World Championship in 2004. The team's history during that period was punctuated with some of the most memorable moments in World Series history, including Enos Slaughter's "mad dash" in 1946, the "Impossible Dream" of 1967, Carlton Fisk's home run in 1975, and Bill Buckner's error in 1986. Following their victory in the 2013 World Series, they became the first team to win three World Series trophies in the 21st century, including championships in 2004 and 2007. Red Sox history has also been marked by the team's intense rivalry with the Yankees, arguably the fiercest and most historic in North American professional sports.

Fenway Park is a baseball park located in Boston, Massachusetts at 4 Yawkey Way near Kenmore Square. Since 1912, it has been the home for the Boston Red Sox, the city's American League baseball team, and since 1953, its only Major League Baseball (MLB) franchise. It is the oldest ballpark in MLB. Because of its age and constrained location in Boston's dense Fenway–Kenmore neighborhood, the park has been renovated or expanded many times, resulting in quirky heterogeneous features including "The Triangle", "Pesky's Pole", and the Green Monster in left field. It is the fourth-smallest among MLB ballparks by seating capacity, second-smallest by total capacity, and one of eight that cannot accommodate at least 40,000 spectators. Fenway has hosted the World Series ten times, with the Red Sox winning five of them, and the Boston Braves winning one. The first, in the park's inaugural season, was the 1912 World Series and the most recent was the 2013 World Series. Besides baseball games it has been the site of many other sporting and cultural events including professional football games for the Boston Redskins, Boston Yanks, and the Boston Patriots; concerts; soccer and hockey games (such as the 2010 NHL Winter Classic); and political and religious campaigns.